Hey Mama’s do you dread making your littles lunches for them to take to school? If you said yes you and I are in the same boat. My kids are’t even picky eaters, well I mean all kids are to a degree I think but really they are good eaters. My oldest would eat the same thing every day without complaining if I let her as would my middle but he also will eat literally anything I put in there but I always feel bad sending the same thing so I always want to get creative (and you all know the kitchen isn’t were I am comfortable or really do my “best” work). Muffins are an answer in our house because the kids love them they are typically easy and quick to make and I can use them in their lunches as well. (I am going to do a blog post shortly on 5 different meal ideas for their lunches so stay tuned for that)

I recently found this recipe from Carli Williams and I thought it sounded easy which is a win always as a busy mom and its healthy which is also another hug win! So I thought I would give it a try and of course my tiny helper insisted on supporting me in this adventure which made it take a bit longer and may be the reason they didn’t turn out (ok ok I know its my own fault for misreading the recipe but still she could have been distracting me). So as I was saying I made the recipe following it to a T (of so I thought) and when at the set time they were still not cooked I blamed the oven – because the oven in this house isn’t very good – but after doubling the time I couldn’t figure out what I was doing wrong UNTIL I realized when it called for 1 CUP of pumpkin I had actually read 1 can hence why they wouldn’t cook. But fear not I was determined (or stubborn) and was convinced to give it one more try. And since they really are so easy and quick I whipped up another batch and as soon as they were finished cooking the kids were begging to have one so I said sure and sat back and watched to see what would happen. Would they like them? and guess what… they loved them and even asked for a second one! So naturally I asked my sister in law (my foodie expert) what she thought because both hubby and I felt they were good but lacking taste so after a little tweaking the recipe here is what I came up with and you must try them and let me know what you think. 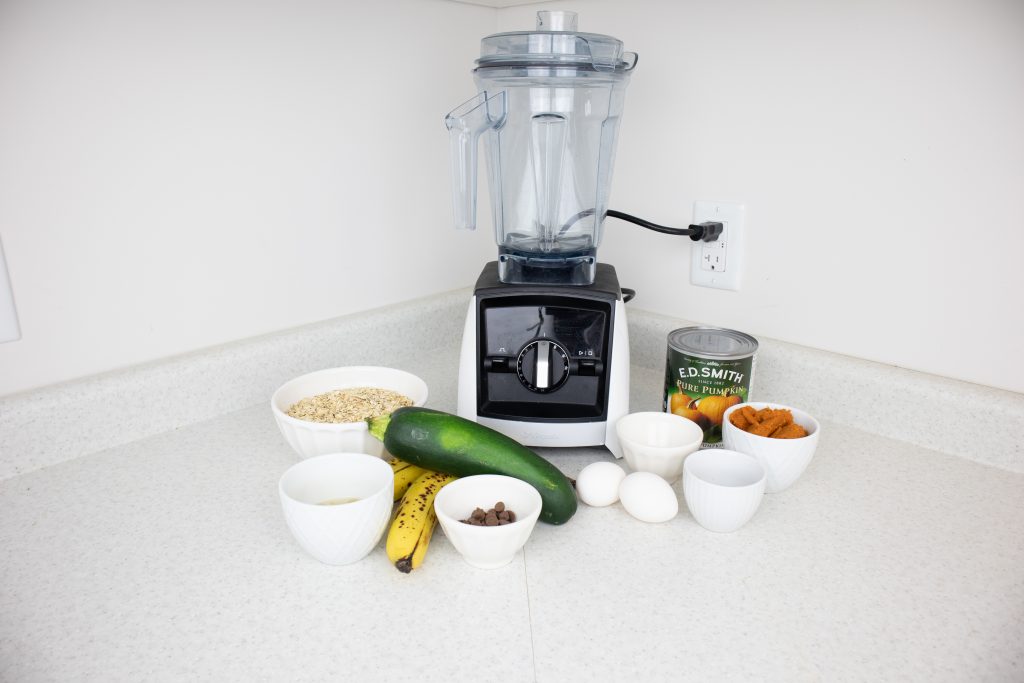 I got 18 muffins out of the recipe and they are about 100 calories per serving so I’d say thats pretty good! 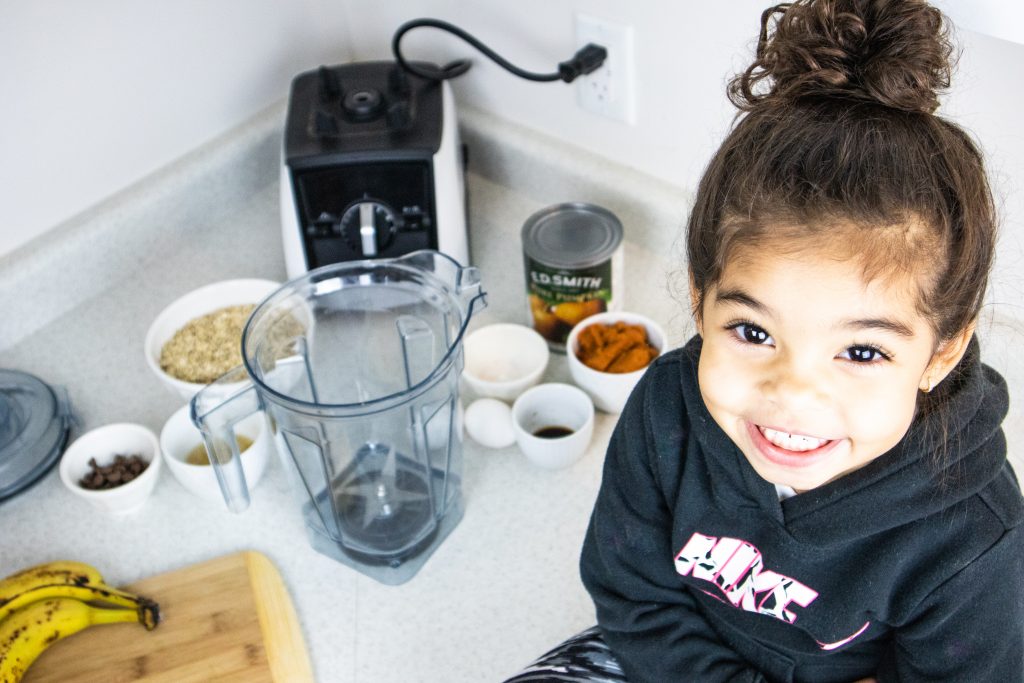 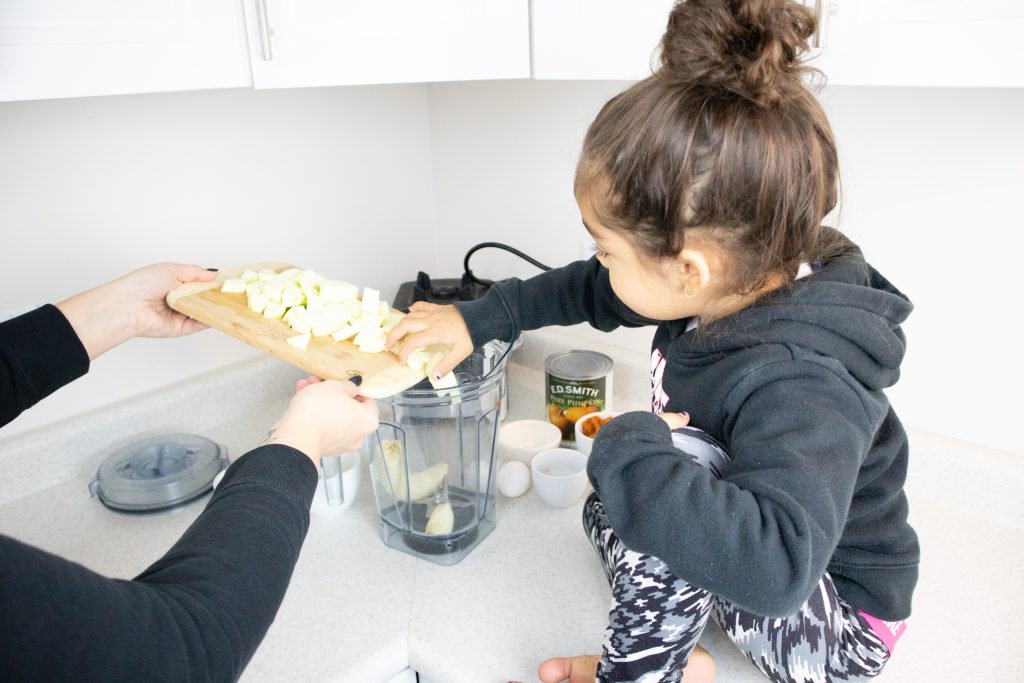 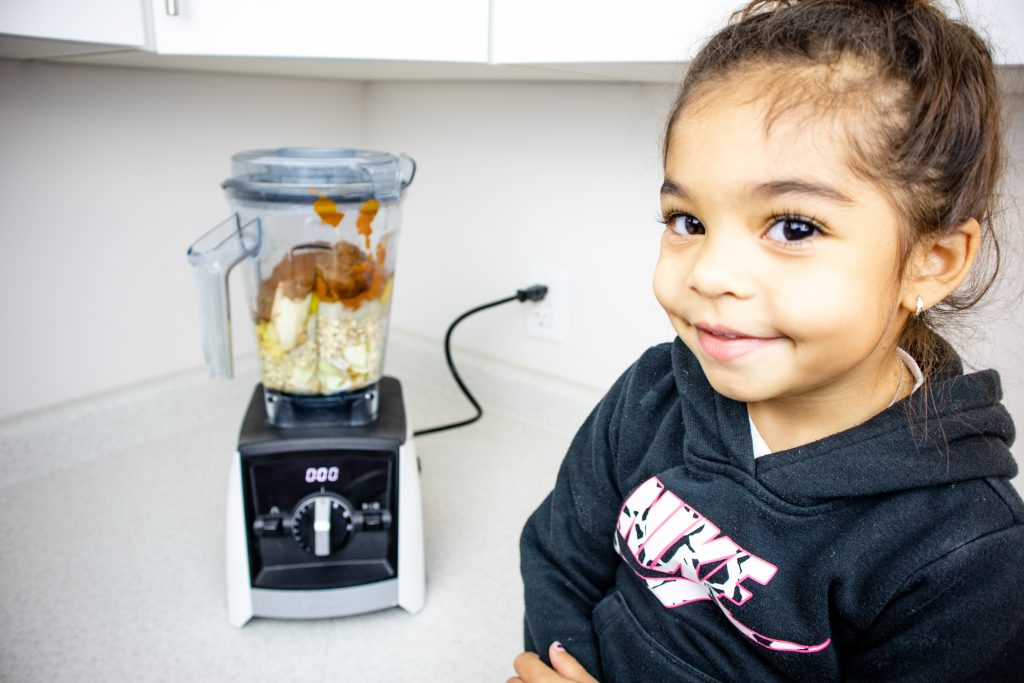 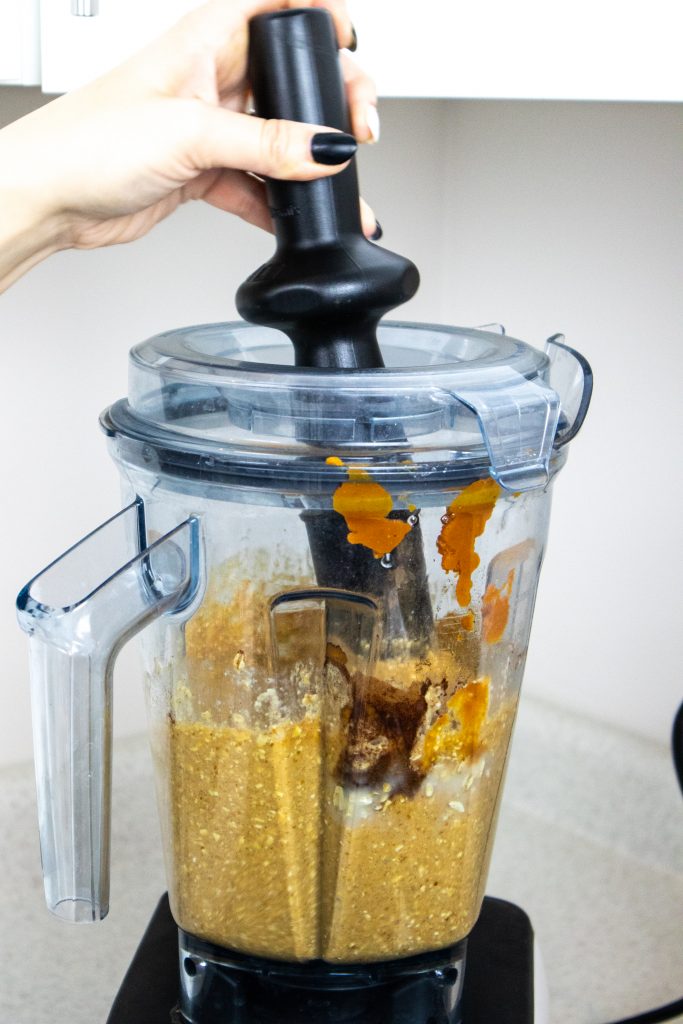 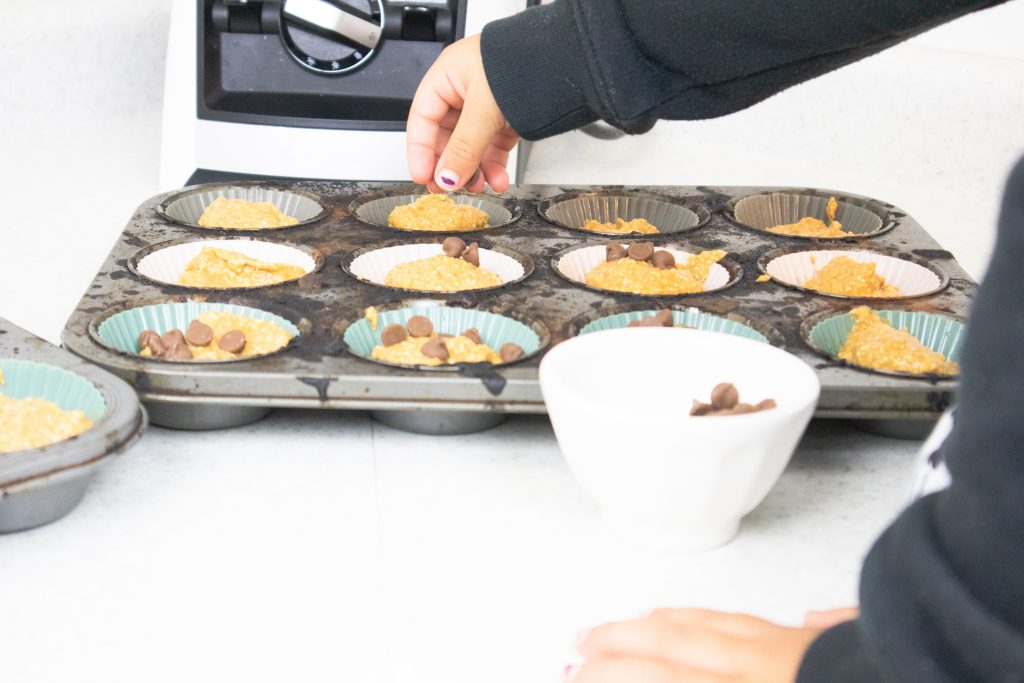 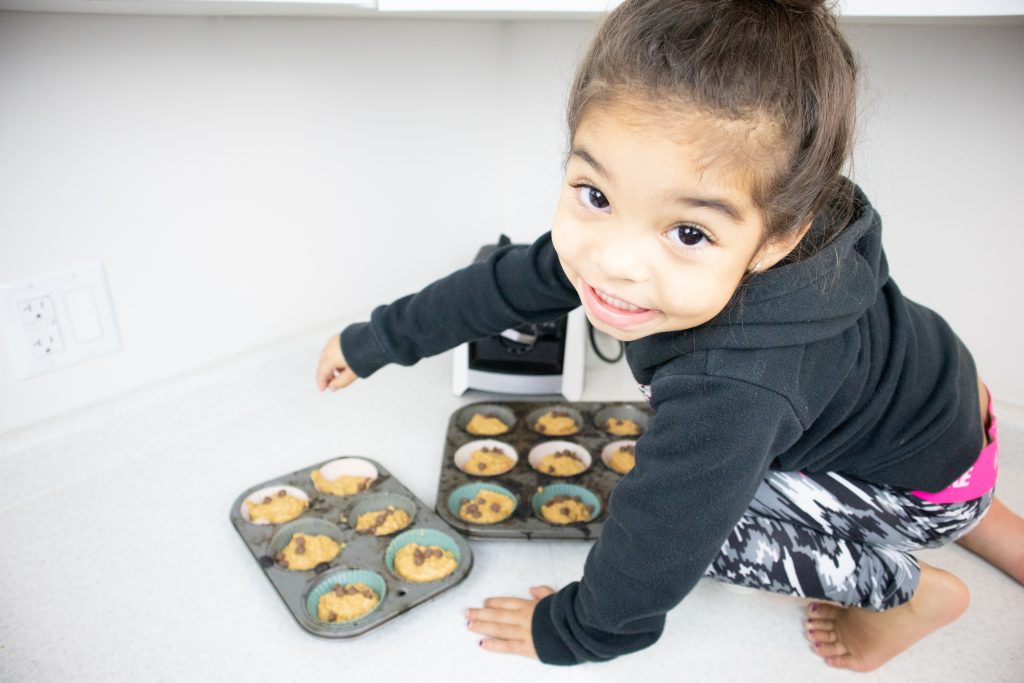 Hey there, my name is Katie. I am married to my best friend who happens to be a major stud. After suffering through infertility I have been blessed to a mommy to 3 little babies. Most days you will find me shopping with a full stroller and Starbucks in my hand.